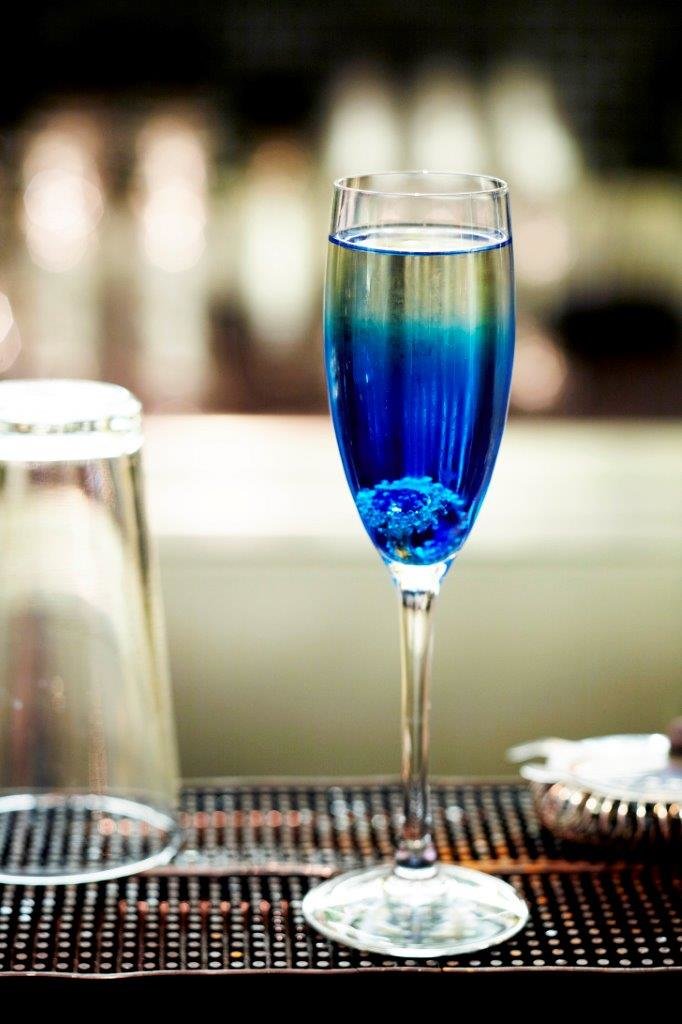 Originally London’s first and only Indian themed cocktail bar created in September 2010, Zenna then adapted a ‘fusion infusion’ style. This year we decided to shift our focus and based our new menu on innovative combinations of Indian flavours to emphasise Zenna’s uniqueness and creativity.

The new menu launched in October 2016 features signature cocktails which have been specifically designed by our in house mixologists. We have carefully selected some of the most exotic herbs and spices from India and infused them into our mouth-watering cocktails. In addition we kept our focus on the bond between these flavours and notes in the specified base spirits.

For instance, in the Black Cherry and Clove Manhattan we use Danish Cherry liqueur, which we combined with red stag Jim Beam Whisky and essentially black cloves, which creates a modern and unique Indian twist on a classic. However, our new menu focuses on new and original creations, such as the Lemon Saree, which combines mellow refreshing flavours such as lemongrass, coriander lychee and organic lemon curd. To many this may seem like a too familiar combination of flavours, which really is not. By the unprecedented use of lemon curd we have given it an extraordinary velvety texture which is also a match made in heaven paired with coriander. Another one of our more daring inventions is the Palace Punch, which is based on a 100% agave Tequila, red wine and dark berry flavours. It creates a rich and imaginative combination of potentially conflicting flavours, tequila and red wine, which is full of flavour despite of an intentional exclusion of fruit juices or purees.

One thing for sure, the Zenna Bar 2016 cocktail menu list is original to say the least, which we hope you will come and sample for yourselves.